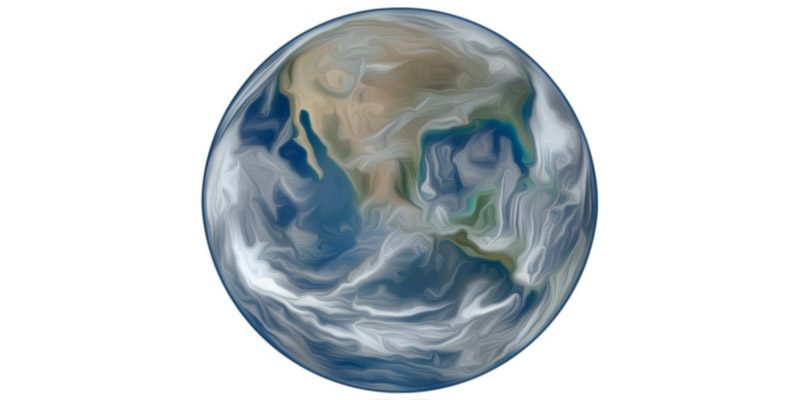 “I still recall the moment I wrote the first line of code of what would then become Remove Duplicates… I never imagined in my wildest dreams that the add-on would end up being used by over 100,000 people and trusted by some of the biggest brands in the world.”

See a need, fill a need

Before Remove Duplicates existed there were already a few add-ons out there to help clean data in Google sheets. But the majority of them were either clunky, gave inconsistent results, slow or required signing up for a separate account! Now given the work I was doing at the time, none of these add-ons ticked my needs; easy to use, fast at cleaning, correct and quick to startup.

As someone who enjoys solving tough problems and being a software developer myself, I felt I could do better. It was time to get up to speed on Google’s JS framework, Google apps script and dive right in. I still recall the moment I wrote the first line of code of what would then become Remove Duplicates. At that time, the out-of-box experience when developing an add-on was pretty clunky but I managed to get a prototype up within a day or two, followed by a stable release within a week.

Welcome to the Store

The add-on worked great; I was cleaning data in record time and it was at that point I wondered if others might enjoy using it too. There was only one way to find out. After a week of building out a payment system, writing the marketing copy, designing some branding and squashing the last few bugs, I submitted it to the Google add-on store. Google have a pretty strict QA process, so I anticipated some minor requests for tweaks but all was well and it passed with flying colours.

The add-on was live for the world to see.

An hour had passed and then suddenly, I got my first user. You never forget your first. It was around 2:30 pm on a warm Spring afternoon. Knowing someone somewhere in the world was using the add-on that very moment was such a great feeling. But then a flurry of questions flooded my mind. Would they like it? Would they find bugs and leave a poor review? Would they use it more than once? But the biggest question I had, would it be a success?

Since launch, growth has continued month-on-month with no signs of slowing down, netting some big brands along the way such as Google and Netflix. The add-on has gone through multiple UI revisions, new features added and constant improvements to the algorithms that power the cleaning process.

…to everyone who has put trust in our add-on. I never imagined in my wildest dreams that it would end up being used by over 100,000 people and trusted by some of the biggest brands in the world. It’s been great speaking to our many customers, finding out about all the different ways Remove Duplicates is helping them in their day-to-day.

I’d like to close with a great saying from the movie Robots, that has stuck with me ever since I heard it back in 2005, “See a need, fill a need”.

How to remove duplicate emails